The rapid growth in urban development and commercial industries have caused an increase in noise generating activities from primary sources such as roads, rail, air traffic, industrial and public works. There is sufficient evidence, from large-scale epidemiological studies, linking exposure of population to environmental noise with adverse health effects. The prolonged human exposure to high noise levels has many health effects, both physical and mental, such as cardiovascular and hearing impacts, and depression. Noise causes direct and cumulative adverse effects interfering with sleep, communication, and recreation. An emotional response to noise pollution can also be significant, and it is often called noise annoyance. It is described as the negative feelings such as disturbance, irritation and nuisance.
Noise information disseminated to the public is usually in a format that is easily understood. This is commonly achieved with the use of a Noise Perception Index (NPI). One of the internationally accepted indices was developed through the European Commission LIFE programmes HARMOnised Noise Information for Citizens and Authorities (HARMONICA) project. The NPI present the variations in hourly noise levels on a scale of 0 to 10 – 0 being the most quiet, and 10 demonstrating the noisiest environment. Considering the UAE federal noise limits enforced though the Cabinet Decree 12 of 2006, the scale of 0 to 10 was further assessed and categorised by Dubai Municipality as quiet, moderate and noisy, represented by green, yellow and orange colours, respectively. The colour scale of the indices considers the time of the day given that people are more sensitive to noise at night in comparison to the day time. Dubai Municipality monitors noise in Dubai Emirate though use of international referenced fixed noise monitoring stations and mobile noise monitoring stations, which allow greater area coverage and management of any noise concerns raised by the public. The collected data forms a significant input to the continuous Dubai Municipality’s Noise Monitoring Program and development of urban noise maps. 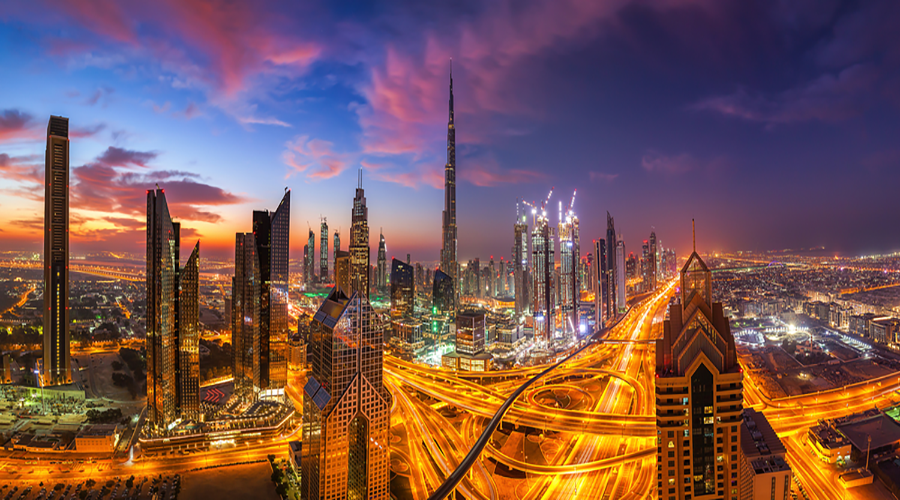 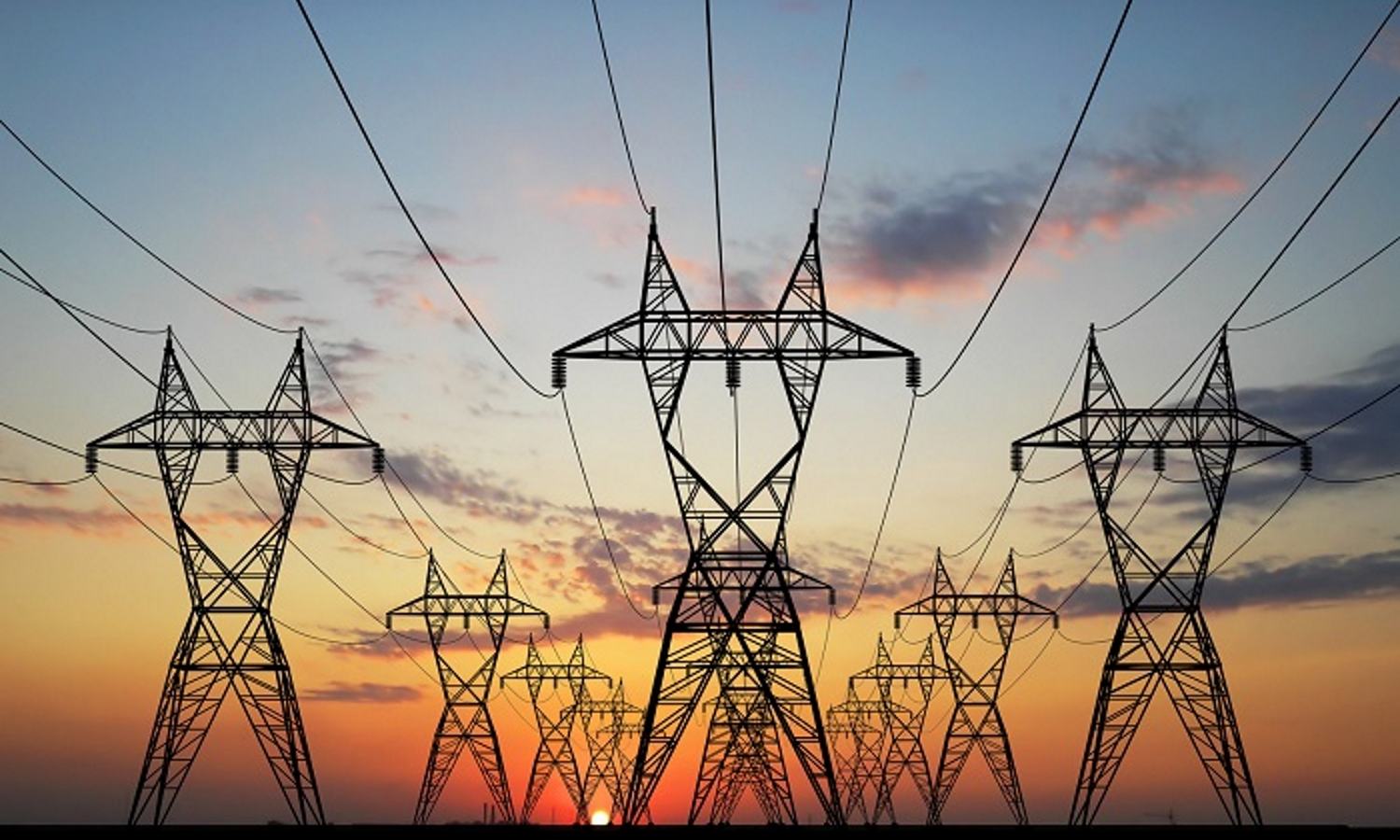 Electromagnetic fields (EMFs) are represented by invisible electric and magnetic fields of force. EMFs occur naturally by natural phenomena like the Earth’s magnetic field, but can also be generated from anthropogenic activities. There is growing public concern on the potential long-term health effects caused by exposure to low levels of non-ionizing low-frequency electromagnetic fields typically originating from power lines, telecommunication towers, mobile phones, home appliances and home wirings. Based on the scientific literature reviewed by World Health Organization (WHO), there is limited evidence to conclude that exposure to low levels of EMF is harmful to human health.
In line with the Dubai Government commitments focused on enhancing people’s happiness and quality of life and reinforcing Dubai as a global destination for citizens, residents and visitors, Dubai Municipality has initiated a continuous EMF Monitoring Program in the Dubai Emirate to determine the outdoor level of EMF at Dubai community zones surrounded by telecommunication towers and transmission power lines. The levels of EMF in Dubai measured over the past years were within the public exposure limits stipulated by International Commission on Non‐Ionizing Radiation Protection. Nevertheless, Dubai Municipality is committed to the EMF Monitoring Program by use of fixed monitoring stations in the high population dense environments and mobile EMF monitoring stations allowing greater area coverage, and addressing existing and newly developed residential areas of Dubai.
Although scientific evidence suggests that exposure to low levels of EMF is unlikely to cause any harm to people, it still recommended to take precautionary measures to reduce or limit exposure to EMF: